Turning 30 Is Worse Than You Thought 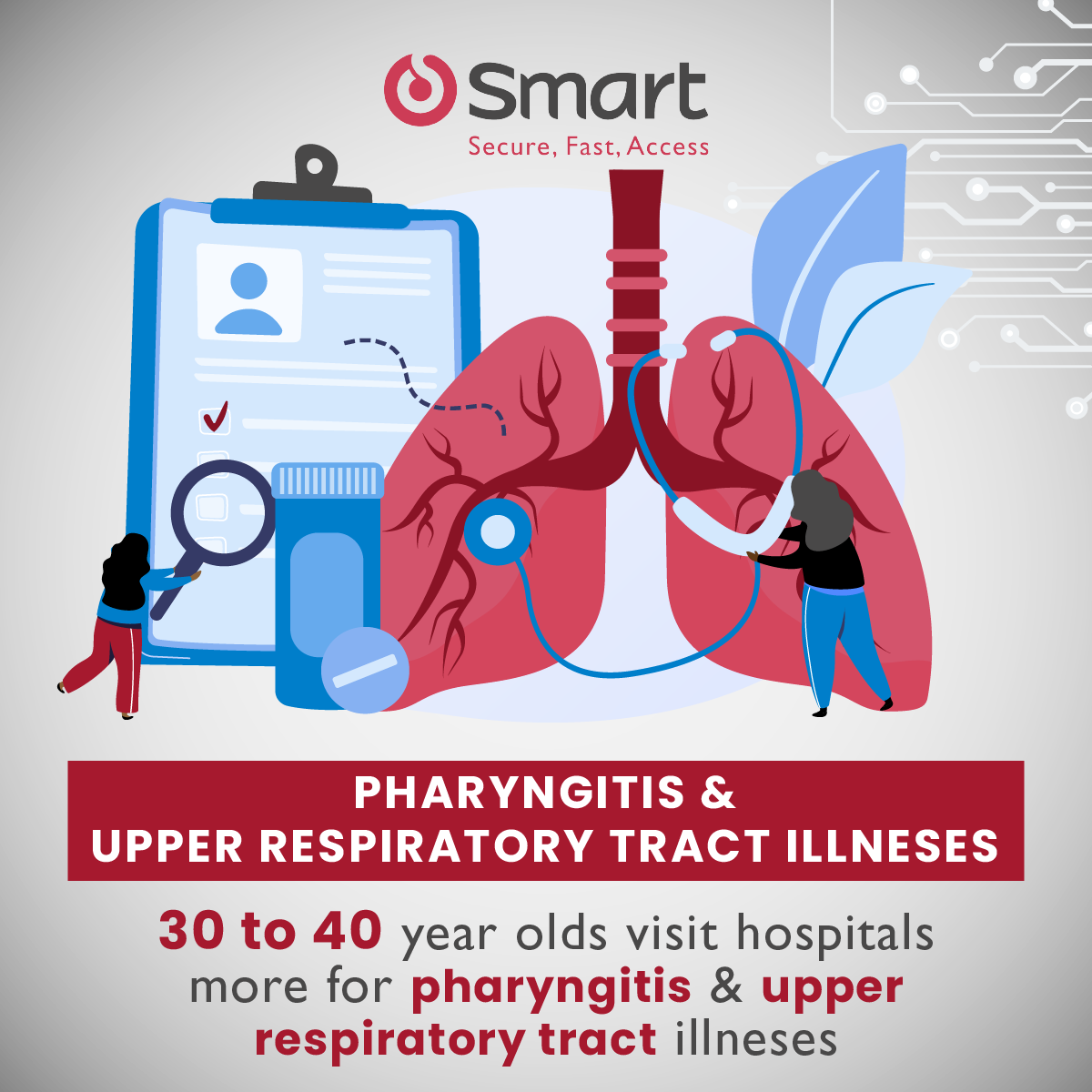 The data has spoken! It says, “if life begins at forty, old age begins at thirty”. Thirty is the age at which you begin to use the phrase ‘young people’ to refer to those younger than yourself. It is the age at which your body begins to take on a maturity you wish it didn’t. You seem a little calmer and purposeful, but it’s actually because you’re less energetic, not because you’re self-assured.

This has been my experience with getting over the age of thirty. The data shows that 30- to 40-year-old individuals are most likely to report to hospital with illness among the top 4 illnesses reported. This age group reported the most acute upper respiratory illnesses. This could be because of days spent at crowded work places, pollution on the drive to work or poor lifestyle choices. The second most affected age group, as you would naturally guess was forty to fifty years.

This order stays the same again for acute pharyngitis. Age group 30 to 40 is the most affected followed by the 40 to 50 age group. Both of these put together Pharyngitis again may have the same causes as upper respiratory illnesses.

In both pharyngitis and upper respiratory illnesses, the 20 to 30 age group had the least reported cases. These group seem by and large to be the healthiest of the lot.

The story however changes when it comes to gastritis. The most common cause of which is H-pylori infections. Food that is poorly handled is the main culprit here. It seems the 20 to 30-year-olds are also having their fill at the less than sanitary kibandaski.

Persons aged forty to fifty however topped the list when it comes to hypertension with the thirty to forty age group following closely.

It’s a bleak picture; the data seems to be saying, “after you turn thirty, you get ill and then you retire with high blood pressure”.

But while the data is painting a bleak picture. SMART would like to leave you with a bit of hope. The next time you feel a bit of gastritis creeping in, take a holiday down in Mombasa and get treated for the lowest prices in the market in Mombasa. If you’re older and suffering hypertension, rush on out to Kiambu where the treatment costs are lowest according to our data.

Lastly, whatever age group you’re in, take care of your body. It’s the only one you’ve got. 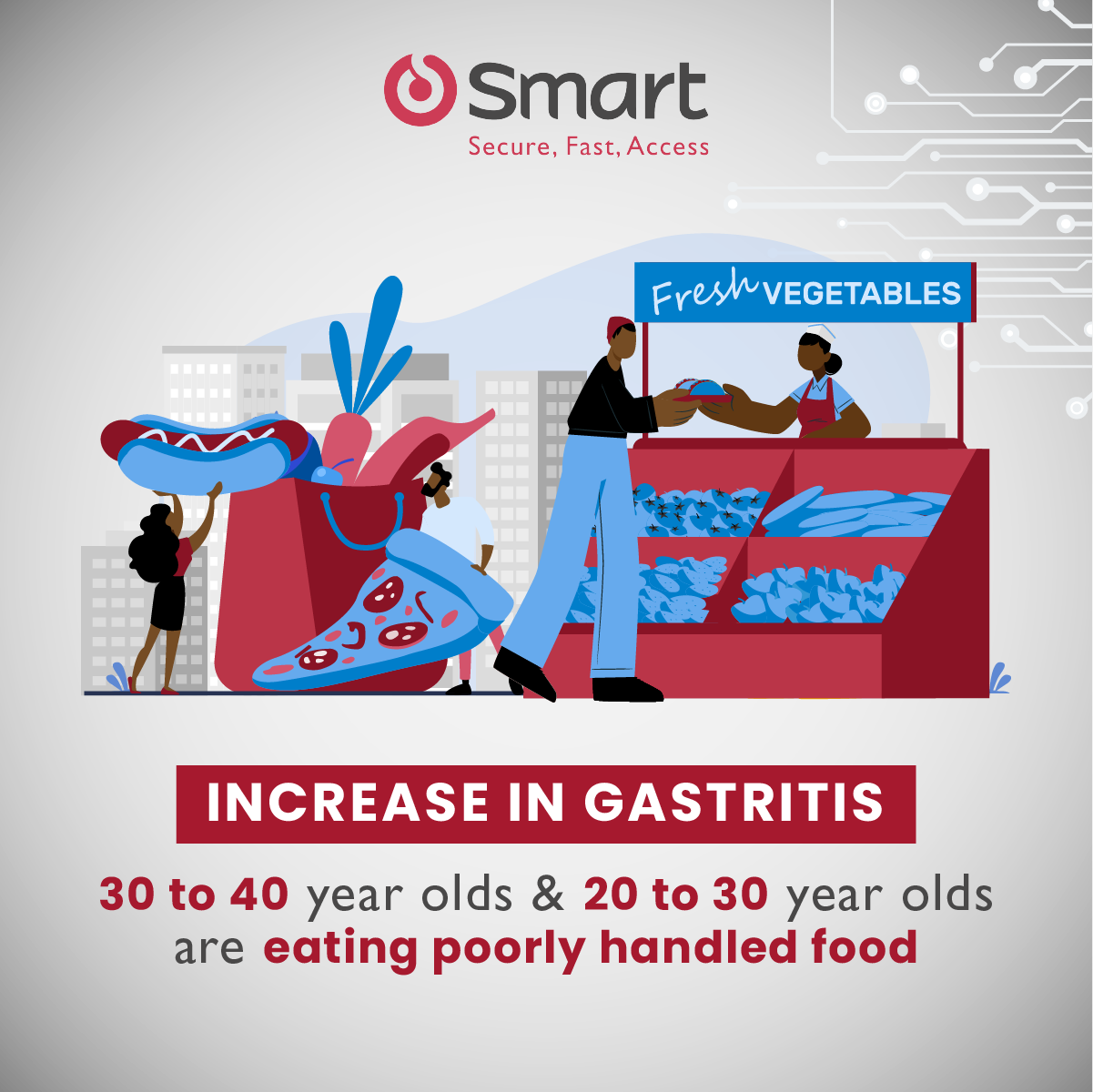 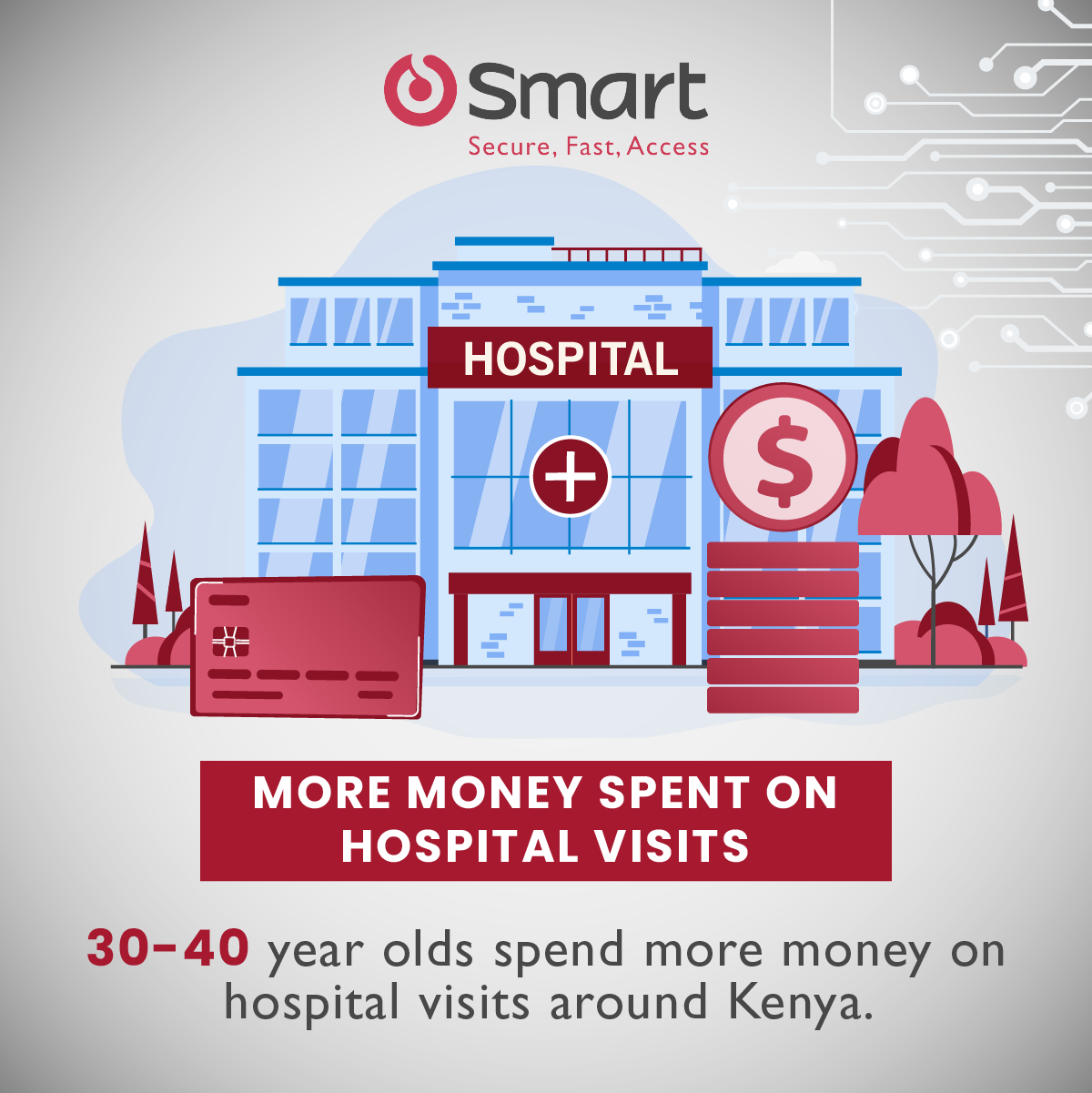